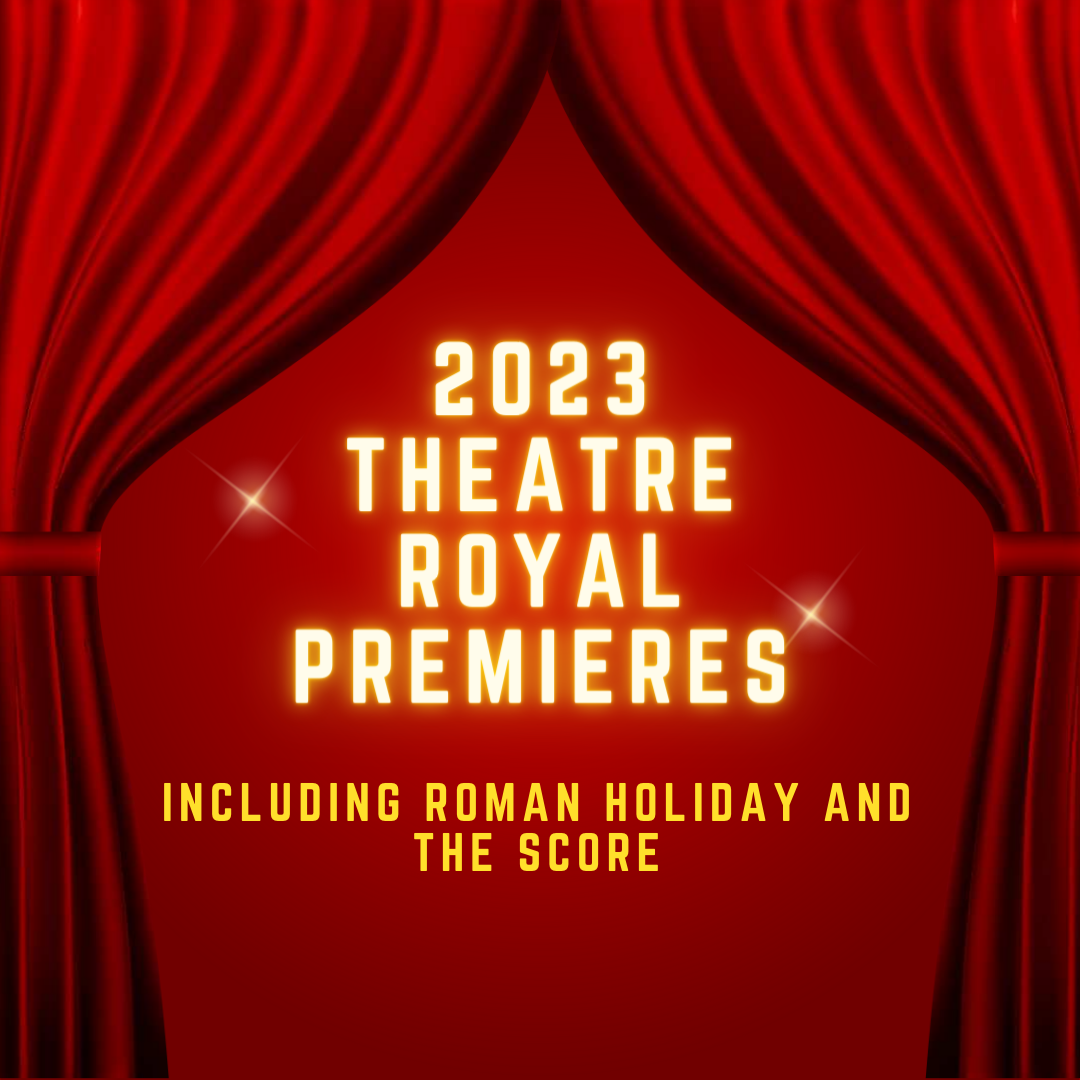 Next year is looking set to be an exciting one for theatre lovers in Bath. The city’s Theatre Royal will be hosting not one but two exclusive premieres, along with a full line-up of fantastic plays and performances for all ages throughout the year.

Let’s take a look at what you can expect to see at the Theatre Royal Bath in 2023:

One of the highlights of the theatre’s 2023 calendar is a world premiere of The Score. This is a brand new play by Oliver Cotton, starring legendary screen and stage actor Brian Cox – these days best known for his leading role as Logan Roy in the hit HBO TV series Succession.

The Score tells the story of composer Johann Sebastian Bach (Cox) as he reluctantly visits the court of one of Europe’s most ambitious and dangerous leaders – Frederick II. The events following this meeting in spring 1747 are explosive, as the Age of Enlightenment dawns.

The play will debut for the very first time in Bath’s magnificent Theatre Royal from 12th to 28th October 2023. The director is Trevor Nunn, former artistic director of the Royal Shakespeare Company and Royal National Theatre.

Keep an eye on the Theatre Royal Bath’s website for tickets.

Just as excitingly, the Theatre Royal Bath has been gifted the national premiere of Roman Holiday from 10th June to 1st July 2023. This much-loved and multi Academy Award-winning film was released in 1953, starring the iconic Audrey Hepburn.

It has now been transformed into a brilliant new musical, featuring music from Cole Porter. Expect to hear classic songs such as You Do Something to Me, In the Still of the Night and Easy to Love. The story follows a young princess and an American journalist during 24 eventful hours in Rome, but will true love blossom?

The new musical performance of Roman Holiday will be directed by Jeremy Sams, the double Olivier Award winner. The cast is yet to be announced, but you can keep up with the latest news on the Theatre Royal website.

Other must-see highlights at the Theatre Royal Bath in 2023:

A new play adapted from the acclaimed novel by Malorie Blackman, described as “a captivating snapshot of love, revolution and what it means to grow up in a divided world.”

An acclaimed and spectacular National Theatre production based on the popular novel by Neil Gaiman, adapted by Joel Horwood and directed by Katy Rudd.

Coming to see a production at the Theatre Royal Bath in 2023? Book a stay at our Green Park Garden Apartment or Queen’s View Apartment and you’ll be within just a short stroll of the theatre.