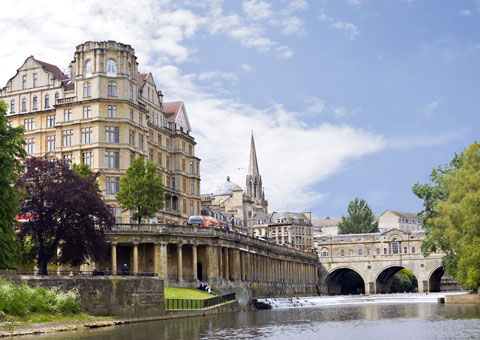 From 6th – 14th August 2016, venues across Bath will host some of the country’s leading folk music artists and bands, as the Bath Folk Festival 2016 kicks off.

Bath is well-known as the unofficial festival capital of the UK, as so many music, comedy, arts, literature and children’s festivals take place in the city each year. All tastes and interests are catered for, which is what makes the city such a vibrant cultural hotspot.

For folk music fans, the coming couple of weeks are looking very exciting indeed, as the Bath Folk Festival 2016 will officially open on Saturday 6th August. The festival, which is now in its 7th successful year, attracts innovative folk talent from all over the UK. Headline acts announced for this year’s event include:

As well as the headline acts and big names from the UK folk music scene, there are plenty of other events taking place throughout Bath during the festival. Many of which are family-friendly and free to attend, such as:

Other events taking place during this year’s Bath Folk Festival include the search for rising stars – the New Shoots Competition – as well as a celebration of folk art, open mic events, a range of workshops on different folk music styles and subgenres and the Bath Traditional Summer School, which is open to all ages and abilities.

It’s looking set to be an exciting (and musical) couple of weeks in Bath! Make sure you have somewhere centrally located and lovely to stay – Bath Holiday Rentals has a wide range of elegant, exceptional value apartments spread throughout the city.